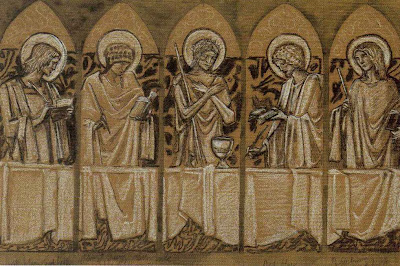 It's Christina with an 'a', and her funeral was at Highgate Cemetery,
at the Rossetti family plot.