The Pre-Raphaelites and Their World 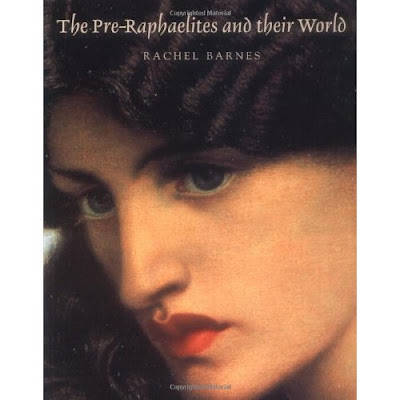 The pre-Raphaelite brotherhood was founded in 1848 when a group of young artists joined together in an attempt to revitalise contemporary art. Their work provoked censure from critics and shocked reactions from the public, yet from the pre-Raphaelite circle emerged some of the greatest artists of the 19th century - Rossetti, Millais, Holman Hunt and the decorative artist William Morris. This volume discusses the lives and works of these friends and arch-rivals, illustrated with large reproductions of their paintings. It begins with a brief social history of the society from which the artists emerged, including a discussion of the position of women and the role of religion and literature in pre-Raphaelite art.
Tate Publishing (25 April 1998)
Posted by Hermes at 10:16 AM